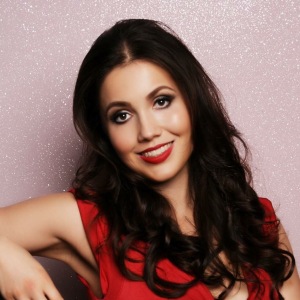 You might not associate Shakespeare with the present day but your mind is about to be changed with the latest production of Romeo and Juliet.
I’ll admit that it’s the first time I’ve understood every exchange in the tragedy even after studying A-Level drama. 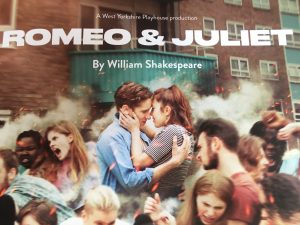 And that’s one of the best things about West Yorkshire Playhouse’s adaptation – it is set in 21st century Yorkshire and the incidents which take place in the play, could be happening anywhere in the country today.

Family feuds, community conflicts, banishment, violence and segregated groups turning on one another. 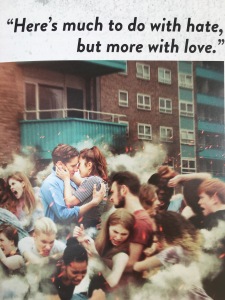 It’s a reminder to us all how young people like Romeo and Juliet aren’t born with prejudices and it’s dangerous if we cast our own judgements upon them.
This is further brought to life by the young community chorus who start and end the play with true grit and gravitas. 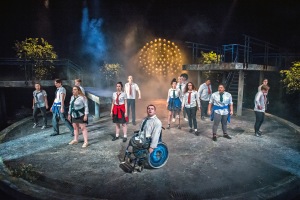 There’s nice surprises too with Mercutio being played by a flamboyant, funny and feisty woman.

Then it’s all the more shocking to see her knifed by Tybalt who Romeo ends up stabbing as a revenge for killing his Mercutio.

The murders are marked by the all too familiar scene of cellophane wrapped bouquets strapped to the ramparts of the otherwise romantic balcony.

The youthful age of Romeo and Juliet taking drugs is yet another way the audience is pulled up short by the parallel of Shakespearean tragedy and that of our city streets. 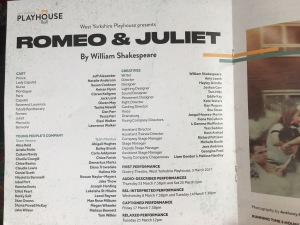 The lowdown:
By William Shakespeare 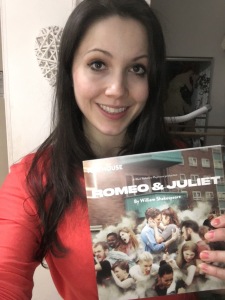 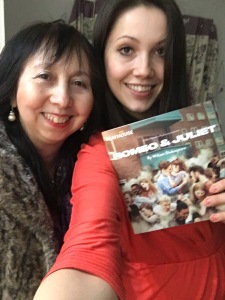 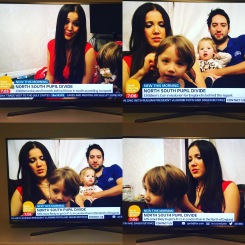 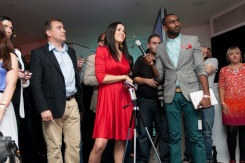 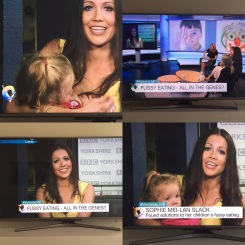 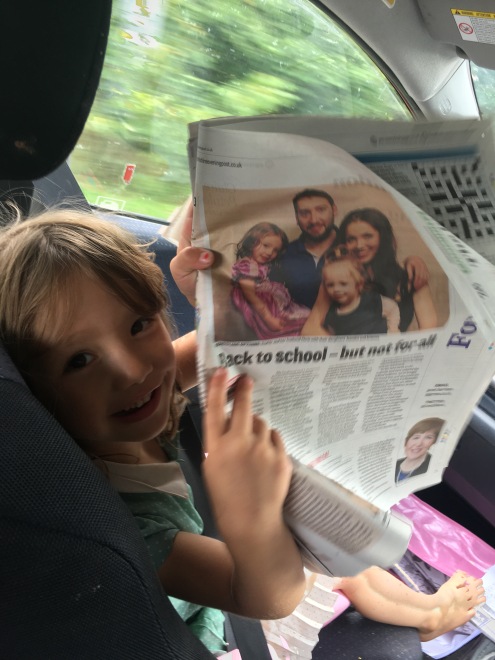 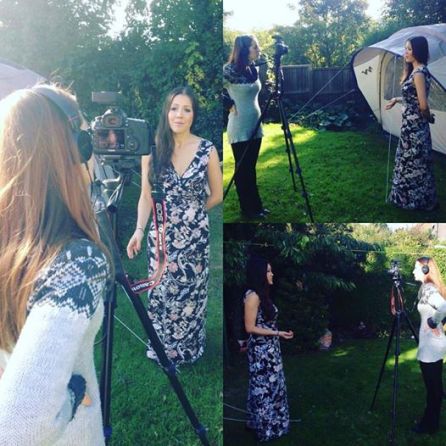 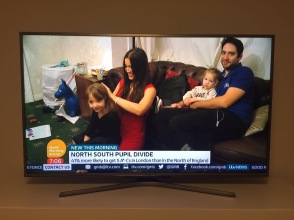 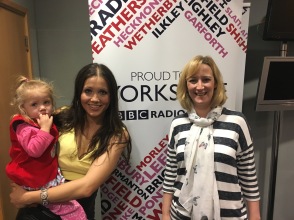 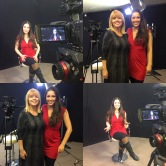 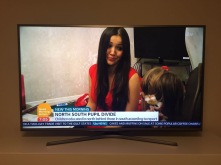 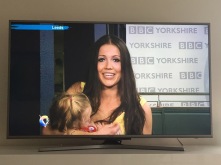 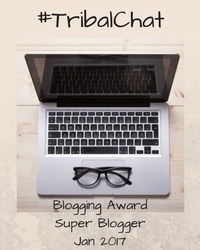